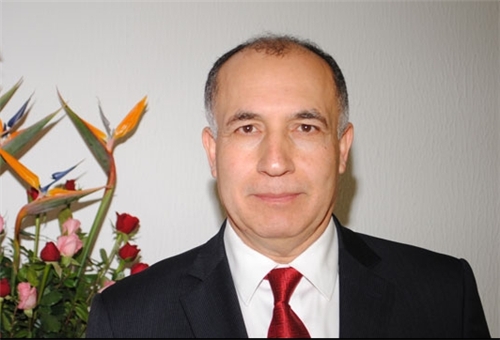 TEHRAN (FNA)- Tunisian Tourism Minister Jamel Gamra and Iran’s Ambassador to Tunis Peyman Jebeli underlined the need for bolstering the bilateral relations between Tehran and Tunis in all fields, specially in the tourism sector.

Gamra, who is scheduled to attend the 4th Technical Tourism Committee of Iran and Tunisia in Tehran in the near future, reiterated at the meeting that the expansion of ties with Iran in all fields, including tourism, is a goal of Tunisian government and this visit is to re-prove the serious intention of Tunisia for strengthening relations with Iran.

Jebeli, for his part, said plenty of cultural, religious and civilization commonalities have prepared an appropriate ground for more exchanges between the two nations.

The Iranian envoy underscored the importance of Tunisian tourism minister visit to Tehran, and said the visit is in line with serious efforts for expansion and strengthening of bilateral ties between the two friendly nations.

He added in the past two years, tens of delegations have visited the two countries with the aim of strengthening mutual understanding between Iran and Tunisia.

After the victory of Tunisian revolution in July 14, 2011, Iran and Tunisia made efforts to increase their cooperation and bolster their bilateral relations in different fields.

In August 2012, the Iranian and Tunisian presidents in a meeting in Mecca, Saudi Arabia, discussed the latest developments in the region and the Muslim world, specially in Syria.