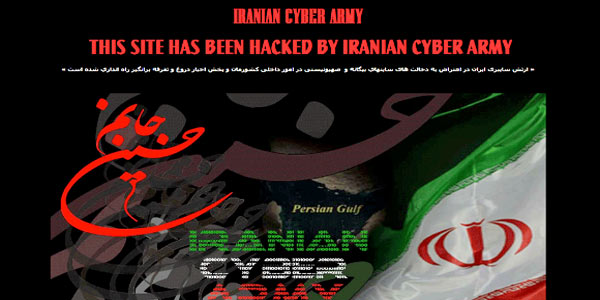 Mojtaba Ahmadi reportedly died from bullet wounds to heart, according to the British daily The Telegraph.

The commander of Iran’s Cyber War Headquarters has been shot dead in a suspected assassination, British daily The Telegraph reported on Wednesday.

Iran has previously accused Israel of carrying out several assassinations of scientists involved in Tehran’s nuclear program as well as the head of the country’s ballistic missiles program.

wounds to the chest.

“I could see two bullet wounds on his body and the extent of his injuries indicated that he had been assassinated from a close range with a pistol,” the website quoted an eyewitness as saying.

The report quoted local police as saying two motorcycle riders had been involved in the alleged assassination.

The Revolutionary Guard stated that it was investigating Ahmadi’s death and cautioned against speculating “prematurely about the identity of those responsible for the killing,” The Telegraph reported.

Since 2007, five Iranian nuclear scientists have been assassinated in Iran, as well as the Republican Guards Corps’s missile program commander.

The nuclear scientists were killed when magnetic car bombs were detonated as they drove. Iran has blamed Israel for the deaths.

In 2011, Major General Hassan Moghadam, who headed the Islamic Republic’s missile program, and who reportedly maintained a specially close relationship with Supreme Leader Ayatollah Ali Khamenei, was killed along with 16 additional IRGC members in a mysterious blast at a military base 40 kilometers from Tehran.