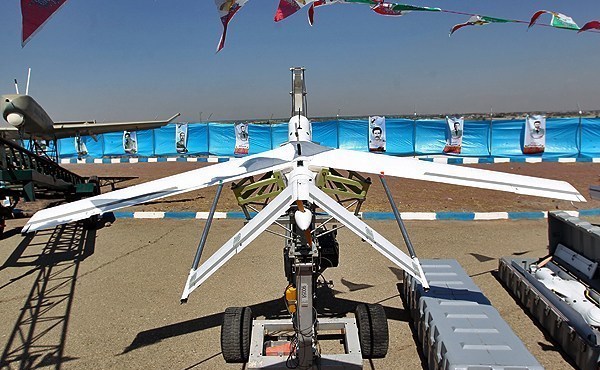 “Yasir plane was designed for air reconnaissance operations given its dimensions, the type of its structure, body and the type of loads it carries,” Khaki told FNA on Wednesday.

Elaborating on the specifications of the drone, he said that Yasir can fly for 7 to 10 hours, do 360-degree imaging and take off from any place and land in any place; it enjoys a mobile portable system; its remote control system can be installed on a tripod or a vehicle to move from one place to another place; its Maximum Operating Altitude is between 11,000 to 15,000 feet; and is radar-evading due to its aerodynamic design, the special substances used in its body and its small dimensions.

Asked if the drone enjoys a black box, Khaki said, “The ground control station acts a black box and it monitors the plane from the moment it takes off till it lands and saves its information.”