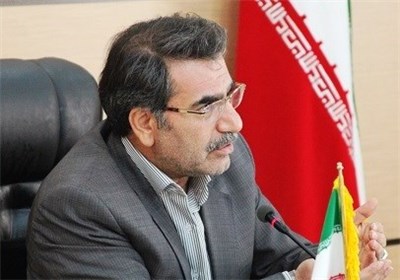 TEHRAN (Tasnim) – The Iranian oil and gas experts and technicians are able to design and manufacture all the required parts in country’s oil and gas industries, a top gas official of the country said Sunday.

“Thanks to round-the-clock endeavors of the local technicians in manufacturing the required parts for the (Iranian) oil and gas industry, there is no problem in provision of these parts,” Managing Director of the National Iranian Gas Company (NIGC) Hamid Reza Araqi said while visiting various parts of Hasheminejad Gas Refinery in Sarakhs, in northeast Iran.

Pointing out that the Islamic Republic of Iran has the largest natural gas reserves in the world, Araqi said that the NIGC’s duty is provision of sustainable, secure, and satisfactory gas energy for the people.

He added, “And we would spend our entire efforts aimed at ensuring the energy security.”

In its Statistical Review of World Energy, BP put global proven gas reserves at 187.3 trillion cubic meters as of the end of 2012, which can last for about 56 years at current rates of consumption.

The downgrade helped Iran become the world’s largest gas reserves holder for the first time in decades, with its broadly unchanged reserves of 33.6 trillion.

According to BP estimates, Iran has the third largest crude oil reserves after Venezuela and Saudi Arabia.