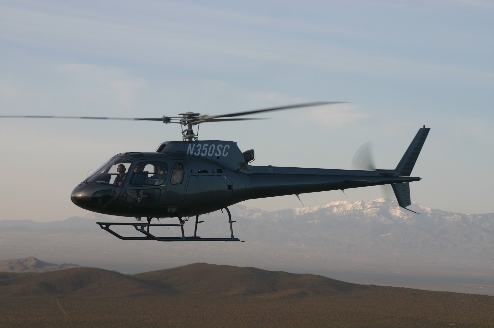 TEHRAN (Tasnim) – Iranian military experts have manufactured a “national chopper” which is to be used in an upcoming military drill, a senior commander stated.

He also added that the country’s Ministry of Defense and Armed Forces Logistics has been asked to mass-produce the home-made aircraft for the country’s armed forces.

At present, the top officer noted, the national chopper has passed technical stages.

Brigadier General Heidari further added that the home-made helicopter will be definitely used in the upcoming military exercises to be held by the Army ground forces in the next few weeks.

The wargames will take place in the month of Aban in the Iranian calendar (October 23 – November 21, 2013).

Commander of Iran’s Army Ground Force Brigadier General Pourdastan had announced earlier that the forthcoming military exercises also aim to test the potentials and capabilities of the armored units and airborne division of the ground force, adding that the most recent achievements will become operational in “ground defense” sphere during the event.

As regards the indigenous chopper, Lieutenant Commander of Industrial Research and Self-Sufficiency Jihad Organization of the Iranian Army Rear Admiral Farhad Amiri had announced earlier that production of the national chopper would be finalized in the current Iranian year (21 March 2013-20 March 2014).

Amiri had also described the main features of the home-made aircraft as being useful in air strikes, its agility and proper maneuverability in crisis scenes.