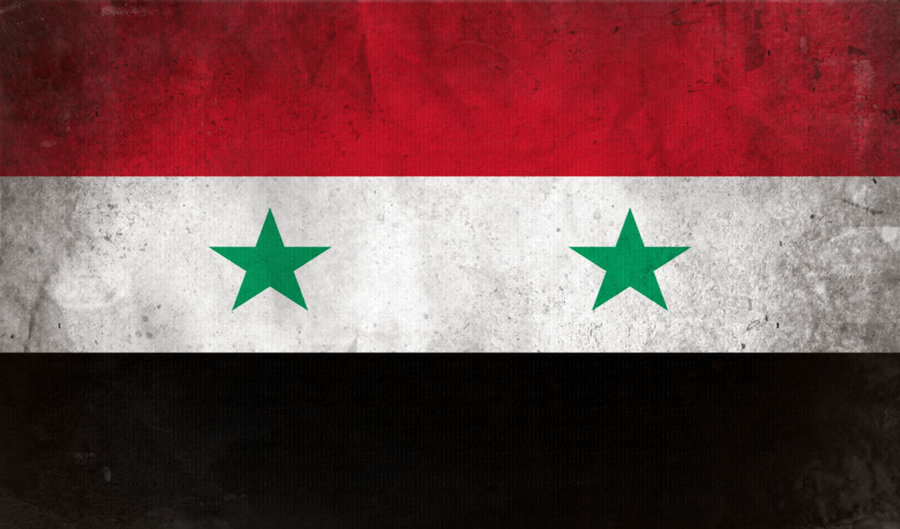 “The good news is there’s a decision and we expect to have an advance team on the ground (in Syria) next week,” OPCW spokesman Michael Luhan told media.

The agreement was passed by the Executive Council of the OPCW before the UN Security Council unanimously adopted a resolution on Syria of chemical weapons, Xinhua reported.

“This decision sends an unmistakable message that the international community is coming together to work for peace in Syria, beginning with the elimination of chemical weapons in that country,” OPCW Director-General Ahmet Uzumcu said in the statement.

An OPCW advance team is set to head to Syria on Monday. Damascus has been asked to provide “immediate and unfettered” access for the inspectors, who are also authorized to inspect sites not declared by the Syrian government.

Meanwhile, the agreement calls for urgent funding to hire inspectors and technical experts to destroy an estimated 1,000 tons of chemical agents and precursor chemicals.

The inventory submitted to the OPCW by Syria has not been published.

The Washington Post reported Friday that a confidential assessment by the United States and Russia said that the majority of Syria’s stockpile consists of “unweaponized” liquid precursors, which can be neutralized relatively quickly.

The reported assessment concluded that the country’s entire arsenal could be destroyed in about nine months.