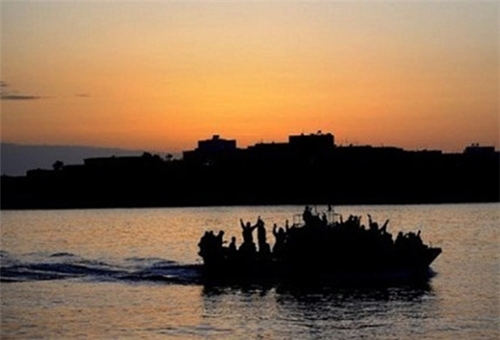 TEHRAN (FNA)- At least 60 Lebanese immigrants drowned on Friday as they attempted to sail from Indonesia to Australia, the Lebanese media said.

It said that no more than ten people survived the trip between the two countries and the corpses of the victims began to wash ashore on one of the Indonesian islands.

The victims had tasked a person, known as Abu Saleh, to ensure their safe passage to Australia in exchange for about $10,000 per person, the Lebanese Naharnet reported.

Their ferry sank however as it attempted to sail to Australia.

Abu Saleh has since been arrested.

Lebanese Charge d’Affaires in Indonesia Joanna Qazzi told LBCI television, “The ferry sank as a result of a malfunction and so far 15 bodies of victims from different nationalities have been recovered.”

She later added that the ferry was transporting 80 immigrants.

Lebanon’s President Michel Suleiman carried out a number of contacts over the sinking upon his return to Lebanon from New York where he took part in the United Nations General Assembly.

Caretaker Prime Minister Najib Miqati later contacted the general secretary of the Foreign Ministry Ambassador Wafiq Ruhaimi, urging him to carry out the necessary diplomatic contacts over the sinking.

He stressed the need for the Indonesian authorities to uncover the causes of the sinking and the fate of the immigrants.

Abu Ali, one of the survivors later told media, “Some 73 people were on board the ferry, the majority of whom were Lebanese.”

“There are only 17 survivors,” he revealed.