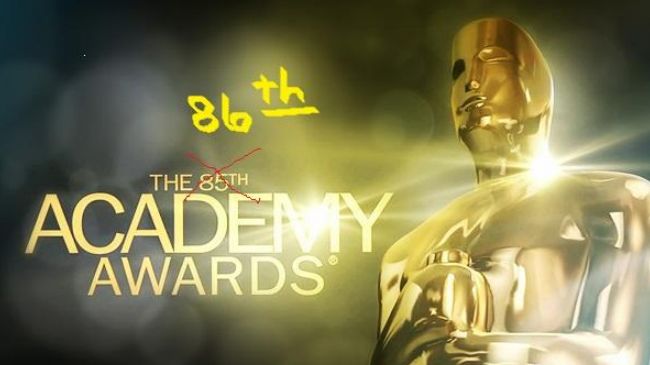 Iran has unveiled the title of 12 films shortlisted as the country’s preliminary nominees for the 2014 Oscar’s Foreign Language Film submission.

The jury committee is slated to announce Iran’s submission for the year’s Oscar Awards after reviewing the selected films.

The award winning Iranian filmmaker Asghar Farhadi’s Paris-set tale drama The Past is also among the lineup.

Assigned by Iran’s Farabi Cinema Foundation (FCF), the committee must announce the result until October 1, 2013.

Iran has submitted a total of seventeen films for Oscar consideration in Best Foreign Language Film category since 1977.

Majid Majidi’s Children of Heaven received an Oscar nomination on two occasions at the 71st of the Awards in 1998.

Asghar Farhadi’s family drama A Separation that represented Iran in two categories of the 84th edition, picked up the Best Foreign Language Film Award in 2012.

On September 24, 2012, Reza Mirkarimi’s dramatic comedyA Cube of Sugar was also selected as the Iranian entry for the Best Foreign Language Oscar at the 85th Academy Awards, but the film due to a sudden decision of Iran’s culture ministry was not submitted.

The ministry boycotted the 2013 Oscars in the wake of the anti-Islam video Innocence of Muslims made in the United States that denigrated the Prophet Muhammad.

The Academy Award for best foreign-language film is given to a feature-length motion picture produced outside the US with a predominantly non-English dialogue track.

The 86th edition of Academy Awards ceremony is scheduled to take place on March 2, 2014, at the Dolby Theatre in the Hollywood district of Los Angeles, California.