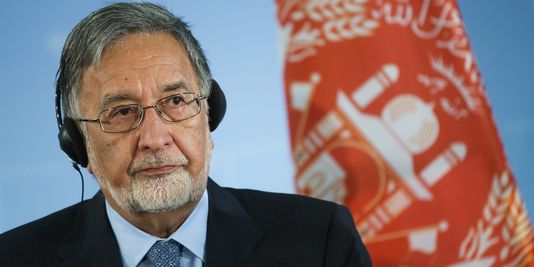 At a Friday meeting on the sidelines of the 68th Session of the UN General Assembly in New York, Zarif said Iran and Afghanistan enjoy very close and strong relations, and expressed Tehran’s preparedness for any cooperation with Kabul.

He described the withdrawal of foreign troops from Afghanistan and the country’s next elections as two momentous upcoming events for Kabul in 2014.

The Iranian foreign minister said whenever the Afghan people assumed responsibility for security affairs in their country, security issues were resolved, adding, “We’ve pinned our hopes on a new Afghanistan.”

Rasoul, for his part, thanked Iran for its constant support for Afghanistan, describing Tehran-Kabul ties as being at their highest level compared to the past.

He elaborated on the current developments in Afghanistan and expressed optimism that mutual relations will witness further growth.