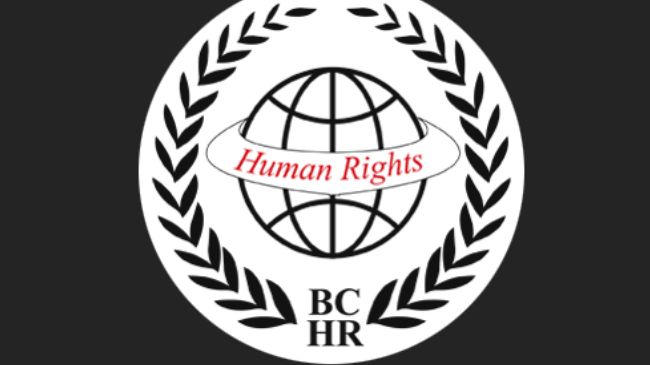 The Bahrain Center for Human Rights has been awarded Norway’s Rafto Prize for its fight against Manama’s repression of anti-regime demonstrations.

The rights group was announced winner of the prestigious prize on Thursday for its peaceful demonstrations and documentation of human rights violations despite the regime’s attempts to silence it.

The Rafto Foundation said in a statement that the award will “turn the spotlight on systematic violations of human rights in a region where abuse is too often met with silence from Western governments.”

“In Bahrain, a wave of protests arose at the same time as the Arab Spring, and since they started in 2011 the protests have been met with an increasingly harder hand by the authorities,” the statement also said.

The foundation also pointed out that systematic repression continues in the Persian Gulf kingdom and that criticism against the Bahraini king could result in a five-year prison sentence.

The Norwegian award was founded in 1984 in memory of the country’s human rights activist professor Thorolf Rafto.

The USD 20,000 award is often presented to relatively unknown human rights defenders. The Bahraini group is expected to receive the award on November 3 in the Bergen town.