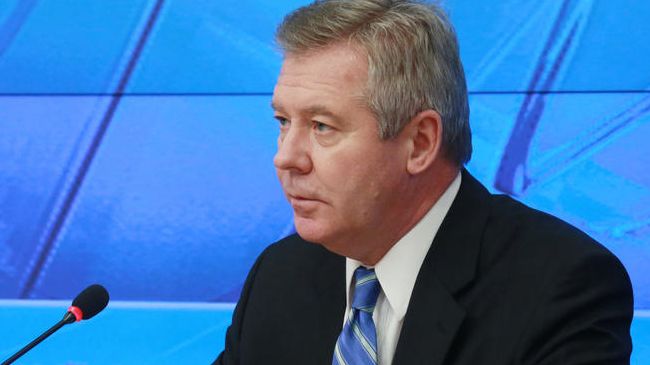 Russia says the permanent members of the UN Security Council, long at odds over a resolution on Syria, are likely to adopt a resolution in the next two days.

Russia’s Deputy Foreign Minister Gennady Gatilov said on Wednesday that the document will include a reference to Chapter VII of the UN Charter, which authorizes military intervention in Syria.

Gatilov, however, stressed that there will not be an automatic trigger for hailing Chapter VII, and another resolution would be required if Damascus failed to comply with its commitment to eliminate its chemical weapons arsenal.

Earlier, diplomats said the five permanent members of the Security Council had reached a deal on the main points of the draft resolution.

The document is expected to support a deal between the United States and Russia to put Syria’s chemical weapons under international control.

On August 21, hundreds of people were killed and scores of others were injured in a chemical attack on the suburbs of Damascus.

The militants operating inside Syria and the foreign-backed Syrian opposition accused the army of being behind the deadly attack.

Following the chemical attack, US stepped up its war rhetoric against the Syrian government and called for punitive military action against Damascus.

The Syrian government averted possible US aggression by accepting a Russian plan to put its chemical arsenal under international control and then have them destroyed.