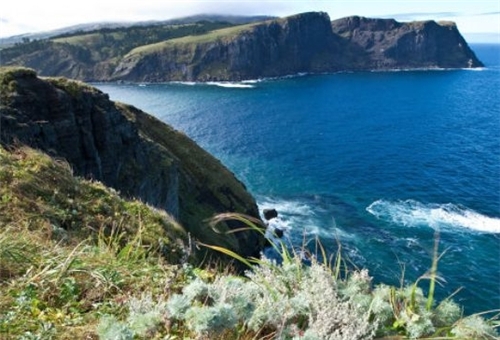 It cited in a commentary the remarks made by Japan’s Minister for Okinawa, Northern Territories Affairs and Science, Technology and Space Policy Ichita Yamamoto in the city of Nemuro on September 23, RT reported.

Yamamoto said that “his conviction in the need to return (the Northern Territories to Japan) grew stronger,” the ministry said.

If Japanese politicians “prove unable to refrain from making public statements on the ‘island topic’ after traveling to the Russian territory, we maintain our right to restrict their participation in such trips,” it added.