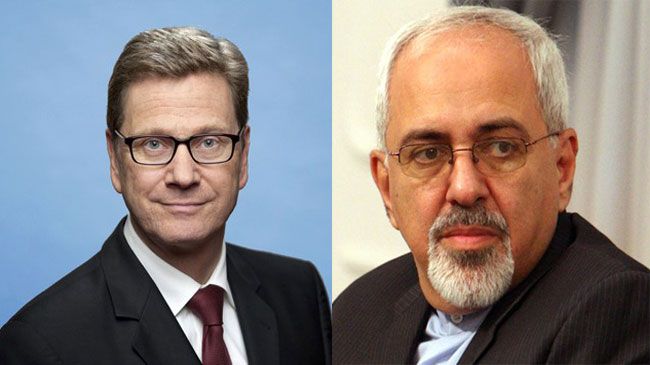 The two senior officials met Tuesday on the sidelines of the 68th annual session of the UN General Assembly, and exchanged views on Iran’s civilian nuclear activities as well as future talks on Iran’s nuclear energy program.

The Iranian foreign minister is also to join his counterparts from Britain, China, France, Germany, Russia and the United States in a meeting, expected to be held on Thursday, to discuss the Islamic Republic’s nuclear energy program.