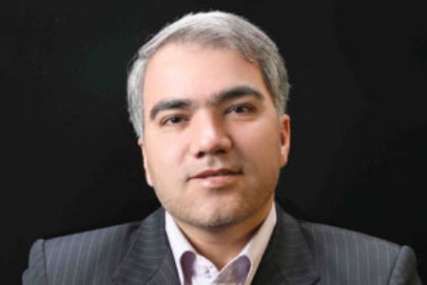 “President Rohani’s speech indicated that Iran has changed its approach towards its interaction with the world,” Member of Majlis National Security and Foreign Policy Commission Hadi Shoushtari told IRNA.

Praising new strategy of President Rohani’s administration in the field of foreign policy, the MP said “The rich literature used by President Rohani in his UNGA speech was highly welcomed by representatives of other countries.”

Shoushtari said that President Rohani’s new tone would attract other nations respect for Iran and consequently make them change their literature in dealing with Iran.

“The Iranian people, in a judiciously sober choice in the recent elections, voted for the discourse of hope, foresight and prudent moderation – both at home and abroad,” President Rohani said in his address to the 68th meeting of the UNGA.

He stressed that Iran “seeks to resolve problems, not to create them.”