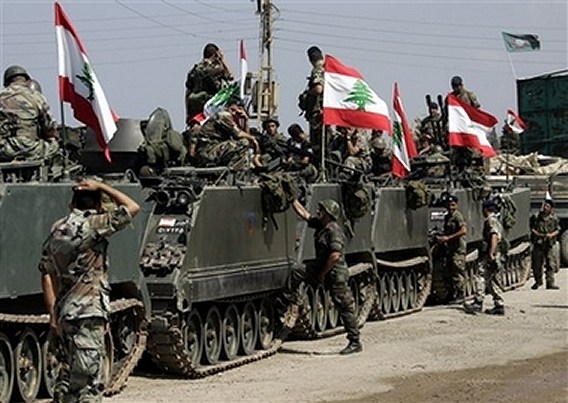 Lebanese Army soldiers have fired at a minibus carrying al-Nusra Front militants, killing one and injuring two others in Lebanon’s Arsal region.

On Wednesday, the Army opened fire at a minibus carrying a group of militants trying to infiltrate into the country from neighboring Syria, China’s Xinhua news agency reported.

According to the report, the incident happened when the driver refused to stop at a checkpoint in the Bekaa town of Arsal bordering war-torn Syria.

The al-Nusra Front has been behind many of the deadly bombings targeting both civilians and government institutions across Syria.

In a recent statement, the United Nations High Commissioner for Refugees said the number of Syrian refugees, who have fled the country’s 29-month-long conflict, has reached two millions.