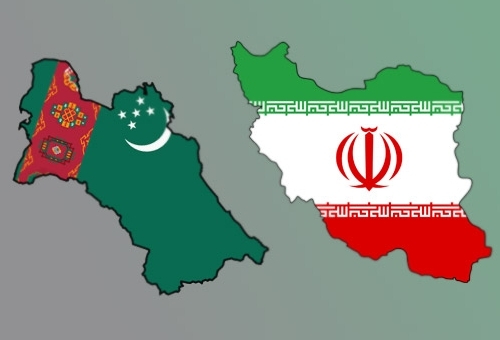 TEHRAN (FNA)- High-ranking Iranian oil ministry officials are scheduled to participate in the Turkmenistan Oil and Gas Conference OGT 2013 due to be held in Ashgabat, Turkmenistan, from November 19 to 21.

The Summit Trade Events Ltd. Company, which is responsible for organizing the conference, announced on Wednesday that the Iranian delegation will be headed by the Oil Ministry’s Director-General for Europe, the US and the Caspian Sea Littoral States Hossein Esmayeeli Shahmirzadi.

The Iranian delegation will also hold meetings with other high-ranking foreign officials who will take part in the Turkmenistan Oil and Gas Conference OGT 2013.

The main topics to be discussed at the OGT 2013 Conference include development of Turkmenistan’s oil and gas industries, attraction of foreign investors to the Central Asian country and development of oil and gas fields in the Turkmen portion of the Caspian Sea.

Iran attaches great importance to its ties with Turkmenistan due to the country’s strategic position in the Central Asia.

In July 2012, Turkmenistan’s President Gurbanguly Berdimuhamedov lauded the positive outcomes of Iran-Turkmenistan joint economic commission meeting in Tehran, and stressed that his country has the largest volume of mutual cooperation and the most intimate neighborly relations with the Islamic Republic of Iran.

“We have the best regional relations with Iran,” Berdimuhamedov underscored.

The government of Turkmenistan also announced in July that the country is prepared to increase exports of electricity and natural gas to Iran.

The government of Turkmenistan further said that the decision was made during the 12th meeting of Iran-Turkmenistan Joint Economic Commission in Tehran in July 2012.