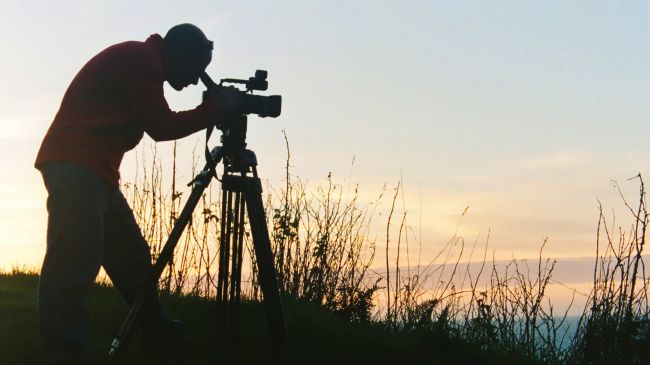 Iranian filmmaker Arash Lahouti’s documentary Trucker and the Fox has been selected to contend for awards at the 49th Chicago International Film Festival.

The film, as Iran’s only representative, is scheduled to be presented at the Competition section of the documentary category of the festival.

Lahouti’s Trucker and the Fox chronicles the life of a truck driver Mahmoud Kiani Falavarjani who is a documentarian as well and works on wildlife.

The documentary was also screened at the Visions du Réel International Film Festival held in Nyon, Switzerland in April.

Trucker and the Fox also competed at the 2013 Lussas Doc Film Festival in France.

The 2013 edition of Chicago International Film Festival is scheduled to run from October 10 through 24.