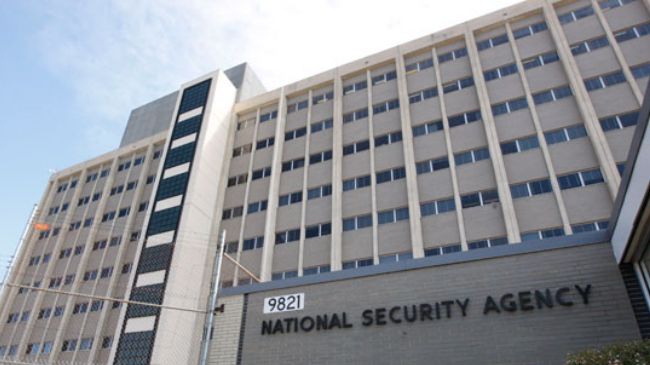 TEHRAN, Sep. 24 (MNA) – Stephen Fry* will join 40 free speech groups and other high-profile authors and artists on Tuesday to demand an end to the mass surveillance revealed by the whistleblower Edward Snowden.

“Privacy and freedom from state intrusion are important for everyone. You can’t just scream ‘terrorism’ and use it as an excuse for Orwellian snooping,” says British actor Stephen Fry

They will urge European leaders to take a stand against industrial-scale spying by US and British intelligence agencies. Author AL Kennedy, artist Anish Kapoor and blogger Cory Doctorow are also among those who have signed a petition asking government heads to discuss the issues raised by Snowden when they meet at the European Council in October.

Fry said Snowden’s disclosures raised fundamental issues for Europeans: “Privacy and freedom from state intrusion are important for everyone. You can’t just scream ‘terrorism’ and use it as an excuse for Orwellian snooping.” Started by London-based group Index on Censorship, the petition urges government leaders to “clearly and unambiguously state their opposition to all systems of mass surveillance including the Prism system.”

The petition says such surveillance techniques are “an attack on our freedom of speech and an invasion of our privacy.” Files leaked by Snowden show the British eavesdropping centre GCHQ and its American counterpart the National Security Agency have developed capabilities to undertake mass surveillance of the web and mobile phone networks. This is done by trawling the servers of internet companies and collecting raw data from the undersea cables that carry web traffic.

Two of the programmes, Prism and Tempora, can sweep up vast amounts of personal data, which is shared between the two countries. The Guardian recently revealed how GCHQ and the NSA have successfully cracked much of the online encryption relied upon by hundreds of millions of people to protect their privacy. Index will announce that 40 free speech groups have also joined the campaign, including Amnesty International, Liberty, the Electronic Frontier Foundation and the Russian PEN Centre.

Free speech organisations from Canada, Bahrain, Malaysia, Poland and Finland have also signed the petition. Kirsty Hughes, chief executive of Index on Censorship, said: “Snooping and surveillance on this scale is not only an invasion of privacy, it also undermines the basis of democracy and free speech.” Mass surveillance was a tool used by authoritarian countries and should not be tolerated, she said. Index believes the public have yet to grasp the implications of what had been revealed.

“They don’t feel an immediate threat, they don’t think that someone is watching them as they are writing their emails,” said Hughes. “Somehow the implications have not been appreciated. But if you told people ‘we are going to put a policeman at the end of every street and we are going to put listening devices in your home’ then that would cause obvious alarm.”

The petition comes as a briefing paper for the European Parliament said recent disclosures by the Guardian and other media groups had revealed “an unprecedented scale and depth in intelligence gathering” by western agencies that had involved “numerous breaches of fundamental rights.” The 36-page analysis, to be presented in Brussels on Tuesday, has called on all US websites offering services within the EU to carry prominent warnings saying personal data could be subject to surveillance by US spies.

It also warns that EU citizens will become “the first victims” of US surveillance programmes. As part of its response to the Snowden revelations, the EU commissioned a report on the impact mass surveillance programmes have on fundamental rights. Officially launched on Tuesday, it will say that people across Europe are particularly vulnerable to NSA snooping because they are not protected by US privacy laws.

“It is clear that if EU citizens do not have the same level of protections as US citizens, because of the practices of the US intelligence services and the lack of effective protections, they will become the first victims of these systems.” The report, written by Caspar Bowden, an independent researcher and former privacy adviser at Microsoft, said US programmes were sweeping up massive amounts of data on lifestyles, political attitudes and economic choices. “Prism seems to have allowed an unprecedented scale and depth in intelligence gathering, which goes beyond counter-terrorism and beyond espionage activities carried out by liberal regimes in the past.

This may lead towards an illegal form of total information awareness where data of millions of people are subject to collection and manipulation by the NSA,” the report says. The report notes “there are no privacy rights for non-Americans under Prism and related programmes” and says the US probably places “no limitations on exploiting or intruding a non-US person’s privacy.” Bowden concludes “EU institutions have the right and duty to examine this emergence of cyber mass-surveillance and how it affects the fundamental rights of the EU citizen abroad and at home.”