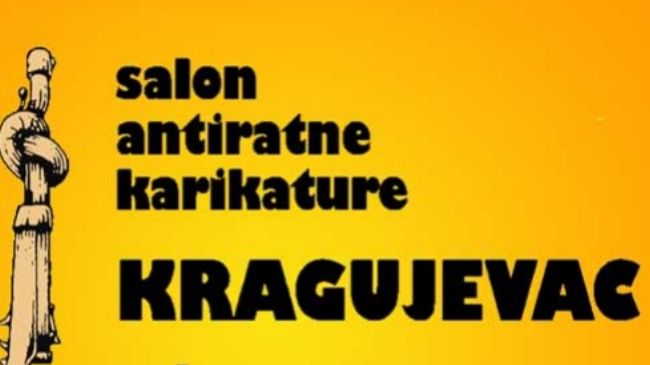 Iranian cartoonist Masud Shojaei Tabatabaei has been selected as the winner of top award at the 17th Salon of Antiwar Cartoon in Kragujevac, Serbia.

Shojaei Tabatabaei has been named the winner for his creation titled The Peace Messenger.

He will receive a €1500 cash prize during the opening ceremony of the exhibition in October along with other winners.

Born in 1964, Shojaei Tabatabaei is the current director of Iran’s House of Cartoon and a member of the Asian-Pacific Animation and Comics Association.

He has judged at many events and received numerous national and international awards including the Special Award of China’s 2005 Peace Cup International Cartoon and the first prize of Syria Cartoon contest in 2006.

The Turkish artist Omer Cam was named the winner of Gold plaque of this year’s Serbian event and the Silver plaque went to Pawel Kuczynsky from Poland.

The exhibition of Salon of Antiwar Cartoon is scheduled to kick off at the National Museum of Serbia in Kragujevac on October 20, 2013.