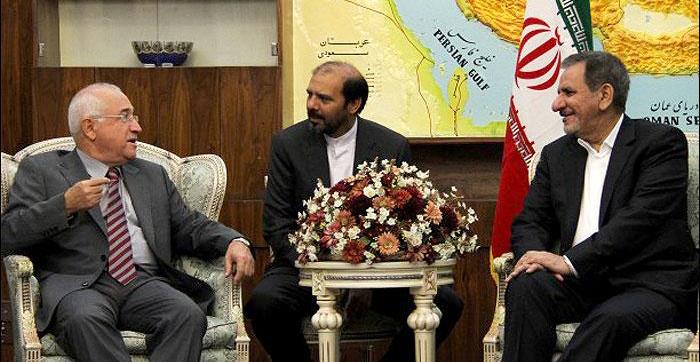 “Iran and Turkey can remarkably boost their economic ties in oil, gas, electricity sectors though joint ventures,” Jahangiri said in a meeting with the visiting Turkish Speaker of Parliament Jamil Chichak.

Jahangiri stressed the need for higher trade exchanges between the two countries, adding that banking cooperation between Iran and Turkey will facilitate money transactions.

Chichak, who is visiting Iran at the invitation of his Iranian counterpart Ali Larijani, gave a positive assessment of his Iran visit and his meetings with Iranian officials.

Noting that Iran and Turkey are two influential countries in the region, Chicak said the two countries must further deepen their ties.

Turkey, which is the third largest electricity consumer in Europe, depends on Iran for more than 90 percent of its gas imports.

Under a 25-year agreement, Iran delivers 10 bcm/year of natural gas to Turkey.