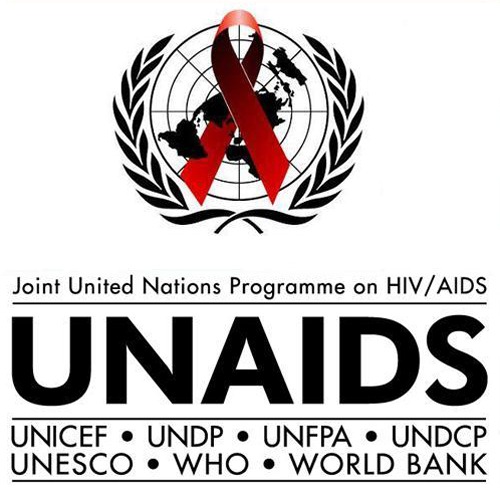 UNAIDS reports a 52% reduction in new HIV infections among children 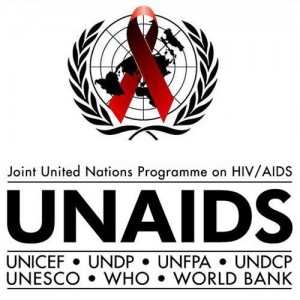 New HIV infections among adults and children were estimated at 2.3 million in 2012, a 33% reduction since 2001. New HIV infections among children have been reduced to 260 000 in 2012, a reduction of 52% since 2001. AIDS-related deaths have also dropped by 30% since the peak in 2005 as access to antiretroviral treatment expands, a press release issued by the UN Information Center (UNIC) said Monday.

By the end of 2012, some 9.7 million people in low- and middle-income countries were accessing antiretroviral therapy, an increase of nearly 20% in just one year. In 2011, UN member states agreed to a 2015 target of reaching 15 million people with HIV treatment. However, as countries scaled up their treatment coverage and as new evidence emerged showing the HIV prevention benefits of antiretroviral therapy, the World Health Organization set new HIV treatment guidelines, expanding the total number of people estimated to be in need of treatment by more than 10 million.

“Not only can we meet the 2015 target of 15 million people on HIV treatment—we must also go beyond and have the vision and commitment to ensure no one is left behind,” said Michel Sidibé, Executive Director of UNAIDS in Geneva on Monday.

Significant results have also been achieved towards meeting the needs of tuberculosis (TB) patients living with HIV, as TB-related deaths among people living with HIV have declined by 36% since 2004.

Despite a flattening in donor funding for HIV, which has remained around the same as 2008 levels, domestic spending on HIV has increased, accounting for 53% of global HIV resources in 2012. The total global resources available for HIV in 2012 was estimated at US$ 18.9 billion, US$ 3-5 billion short of the US$ 22-24 billion estimated to be needed annually by 2015.

As well as outlining new global HIV estimates, the 2013 UNAIDS Report on the global AIDS epidemic reviews progress on ten specific targets which were set by United Nations member states in the 2011 UN Political Declaration on HIV and AIDS.

The report finds that progress has been slow in ensuring the respect of human rights, securing access to HIV services for people most at risk of HIV infection, particularly people who use drugs, and in preventing violence against women and girls––a key factor in vulnerability to HIV. Gender inequality, punitive laws and discriminatory actions are continuing to hamper national responses to HIV and concerted efforts are needed to address these persistent obstacles to thescale up of HIV services for people most in need.

According to the 2013 UNAIDS Report on the global AIDS epidemic, in 2012, an estimated: