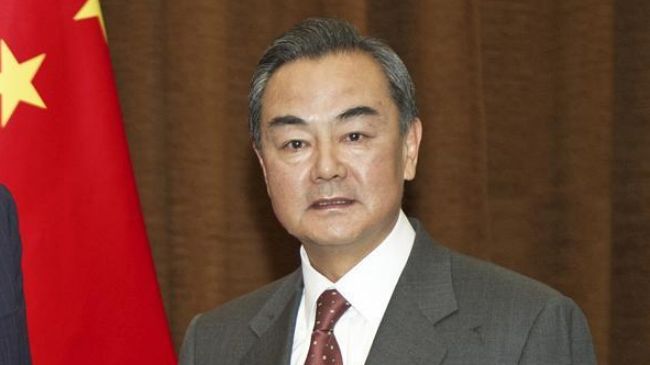 China willing to contribute to implementation of Syria deal

China has expressed willingness to dispatch experts in line with a Russian-US deal for the elimination of Syria’s chemical weapons.

On September 14, Russia and the United States agreed on a deal under which Syria must account for its chemical weapons stockpiles within a week and see them eliminated by the middle of 2014. Syria has agreed to the deal.

“China is willing to send experts to participate in the relevant work,” China’s Foreign Minister Wang Yi said in a statement issued on Sunday.

The Organization for the Prohibition of Chemical Weapons (OPCW) said on September 20 that it had received the “initial declaration” of Syria’s chemical weapons program.

The Hague-based organization, which is tasked with implementing the Chemical Weapons Convention (CWC), said on September 21 that its Technical Secretariat was examining the details provided by the Syrian government.

He also called on the UN Security Council, whose permanent members are divided over Syria, to “maintain unity, overcome their differences and find a consensus so as to send a signal of unity to the outside.”

Washington had threatened to take military action against Syria over an unsubstantiated claim that the Syrian government had been behind a deadly chemical attack near Damascus on August 21.