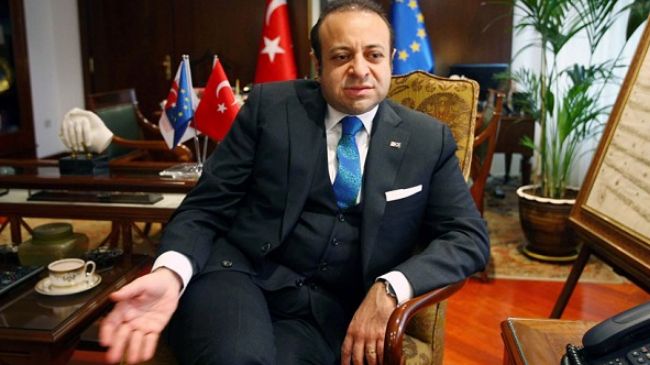 Turkey’s chief negotiator with the European Union has censured the “prejudiced” attitudes of the EU’s current members, saying his country will probably never become a member of the bloc.

According to an article published in London’s Telegraphnewspaper on Saturday, Egemen Bagis, who is also Turkey’s EU Affairs Minister, says Ankara is more likely to hold negotiations on special access to the EU market, like Norway.

“In the long run, I think Turkey will end up like Norway. We will be at European standards, very closely aligned but not as a member,” he said.

Bagis added that Turkey had suffered from “prejudice” in both its treatment by the EU and its defeated Olympic bid.

“They [the EU] should understand that they are not hurting me by putting me on the back burner; they are hurting themselves,” Bagis stated.

He also urged the EU to grow by putting prejudice away and accepting “young dynamic nations like Ukraine and Turkey.”

Turkey began EU accession negotiations back in 2005. It has not much progress largely because of French and German resistance and Turkey’s tensions with Cyprus.

Paris has always been a strong opponent of Ankara’s EU membership while Berlin objected sharply to the degree of force used by the Turkish security forces to break up anti-government protests in the city of Istanbul in June.

The two countries are also afraid that Turkey’s cultural differences and its size will make it too hard to integrate.

In July, Germany’s Finance Minister Wolfgang Schaeuble openly expressed Berlin’s opposition to Turkey’s bid to join the EU, saying the country was not part of Europe.