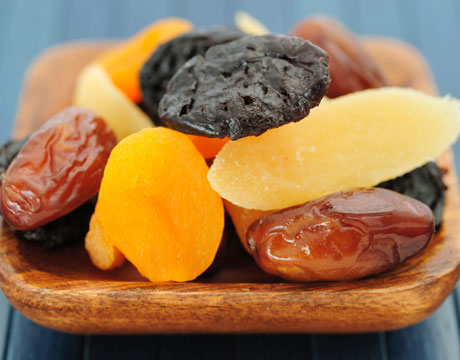 He went on to note that unstable foreign currency rates, a rise in dried fruit prices and problems due to international sanctions against Iran have almost halted country’s dried fruit exports.

Many shippers refuse to ship Iranian cargo, he said, adding that, Iranian exporters have to export their goods to the EU via UAE ports.

Later in August, Iranian media outlets quoted Shamsfard as saying Iran exported some $2.30 billions in dried fruits during the last solar year which ended on March 21.

Iran mainly exports pistachios, raisins, and dates. Iran is one of the largest producers of pistachio in the world. Raisins, figs, dates, and barberries are the other major export-bound dried fruits of Iran.