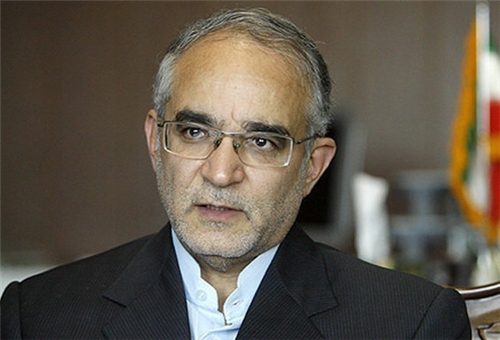 TEHRAN (FNA)- A senior Iranian parliamentarian played down the attempts made by Israel and its western allies to isolate Tehran through sanctions and pressures.

Member of the Iranian Parliament’s Presiding Board Abdolreza Mesri criticized the US for the efforts made in vain to isolate Iran over the past several years.

Israel and its western allies, specially the US, have been using all their power to push Tehran into isolation. Tel Aviv and its main ally Washington accuse Iran of trying to develop nuclear weapons under the cover of a civilian nuclear program, while they have never presented any corroborative evidence to substantiate their allegations. Iran denies the charges and insists that its nuclear program is for peaceful purposes only.

Tehran has dismissed the West’s demand as politically tainted and illogical, stressing that sanctions and pressures merely consolidate Iranians’ national resolve to continue the path.

Political observers believe that the United States has remained at loggerheads with Iran mainly over the independent and home-grown nature of Tehran’s nuclear technology, which gives the Islamic Republic the potential to turn into a world power and a role model for the other third-world countries. Washington has laid much pressure on Iran to make it give up the most sensitive and advanced part of the technology, which is uranium enrichment, a process used for producing nuclear fuel for power plants.