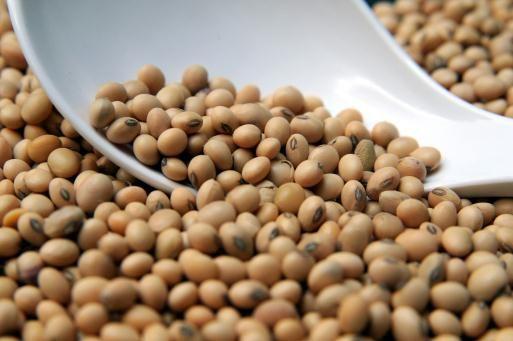 Iran has emerged as the largest buyer of Indian oilmeal, the commodity used largely as bird and animal feed.

India has kept Iran on “watch list” for oilmeal exports due to the ongoing political instability in one of the leading crude oil suppliers in the region.

Started oilmeal imports recently from India, Iran has emerged as the largest buyer of Indian oilmeal, the commodity used largely as bird and animal feed. Today, Iran imports over 30 per cent of India’s overall oilmeal exports.

Keeping Iran strategically on the “watch list” would mean India to look for an alternative market for sustained exports of oilmeals which may not be easy mainly looking at the dramatic change in global economy in the last few months. While emerging markets have slowed economic growth, developed economies like United States have steadily witnessed a comeback. European economies on the other hand, have moved between zero – 2.5 per cent growth which will not be as attractive to compensate the loss of oilmeal exports to Iran.

“We have to be watchful as far as oilmeal exports to Iran go. We will have to look for alternative markets for future growth,” said Dinesh Shahra, managing director of Ruchi Soya Industries Ltd.

Data compiled by the apex trade body the Solvent Extractors’ Association (SEA) showed Iran’s import at 472,361 tonnes of oilmeals between April – August 2013, an increase of3.55 per cent from 456,133 tonnes in the corresponding period last year. Total oilmeal exports stood at 1,335,695 tonnes in the first five months of the current financial year as compared to 1,482,517 tonnes in the same period last year, witnessing a decline of 10 per cent.

The best advantage Indian exporters enjoy is rupee denominated trade with Iran which may not be possible for new or existing markets elsewhere.

“We will not be utilizing all our rupee debit with Iran as oilmeal exports is minuscule in comparison with crude oil imports from there,” said an exporter.

Last week, President Barak Obama declared that the United States is still prepared to act militarily to stop Iran from developing nuclear weapons despite the decision to pursue a diplomatic deal and not strike Syria over its alleged use of chemical weapons.

Meanwhile, Indian exporters have contracted for around half of annual oilmeal exports to take the advantage of rupee depreciation. “We have already signed contacts for 600,000 tonnes of oilmeal to be extracted from new season crop which is set to be harvested in a month.

According to Shahra, India’s oilmeal exports may hit this year at 4.2 million tonnes, around same as last year.

India is exploring new markets in South East Asia and the Middle East for oilmeal exports.