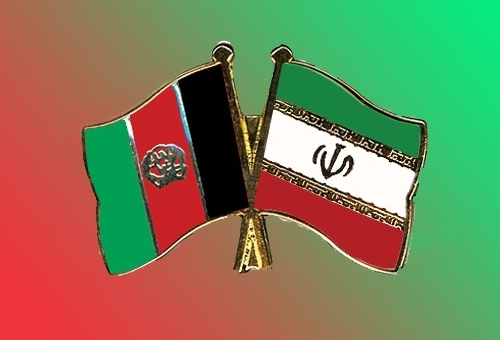 TEHRAN (FNA)- A senior Afghan trade official said most factories in the Western Herat province have been launched with Iranian technology.

“The Herat Industrial City has 300 factories and most of them have been set up with the help of Iranian technology,” Head of Herat Chamber of Commerce and Industries Haji Saeed Khatibi said in a meeting with Hamedan Governor-General Ali Mohammad Azad on Saturday.

He expressed the hope that Herat province could make an increasing use of Iran’s capabilities and technologies.

Khatibi pointed to Iran as a good trade partner for Afghanistan, and said, “Iran’s exports to Afghanistan have hit $5bln.”

He said Iran’s capabilities and possibilities can render much help to job creation in both countries.