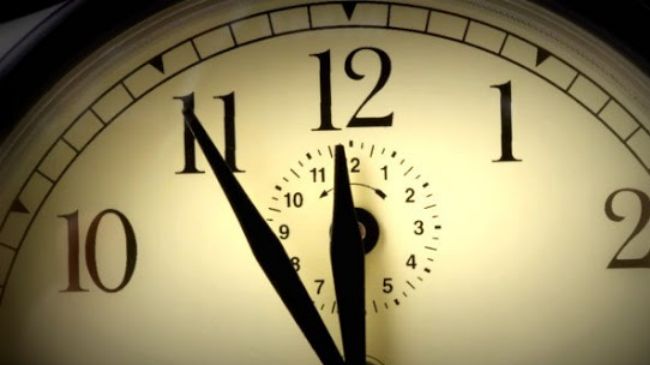 Iran will turn the clocks back by one hour at 24:00 local time (1930 GMT) on September 21, returning to standard time after six months of practicing daylight saving time (DST).

Iran observed daylight saving time for 15 years until March 2006, when the administration of former president Mahmoud Ahmadinejad decided to temporarily stop the practice.

After a year of serious debate over the issue, Iran’s Majlis passed a bill in 2007 mandating a return to the practice. The bill, which called for the official time to be changed twice a year, was also approved by the country’s Guardian Council.

DST is the convention of advancing clocks by one hour so that evenings include more hours of daylight while mornings contain fewer hours. Typically, clocks are adjusted forward one hour in late winter or early spring and are moved one hour back in the autumn.

Countries often promote DST as an energy conservation measure on the grounds that it helps substitute natural summer sunlight for electric lighting.