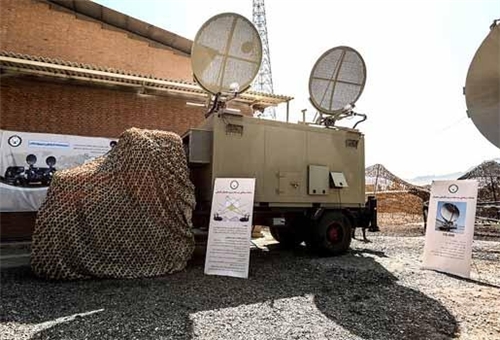 The annual September 22 parades mark the start of the Week of Sacred Defense, commemorating Iranians’ sacrifices during the 8 years of Iraqi imposed war on Iran in 1980s.

The ceremony will take place at the mausoleum of the Founder of the Islamic Republic, the Late Imam Khomeini, in Southern Tehran.

During the parades, the Iranian armed forces will display the tactical troposcatter system which is an advanced home-made communications system unveiled by Commander of Khatam ol-Anbia Air Defense Base Brigadier General Farzad Esmayeeli earlier this month.

Senior Iranian officials, including President Hassan Rouhani, as well as a host of top military commanders attended the ceremony.

Defense analysts and military observers say that Iran’s wargames and its advancements in weapons production have proved as a deterrent factor, specially at a time of heightened threats by Israel and its western allies.