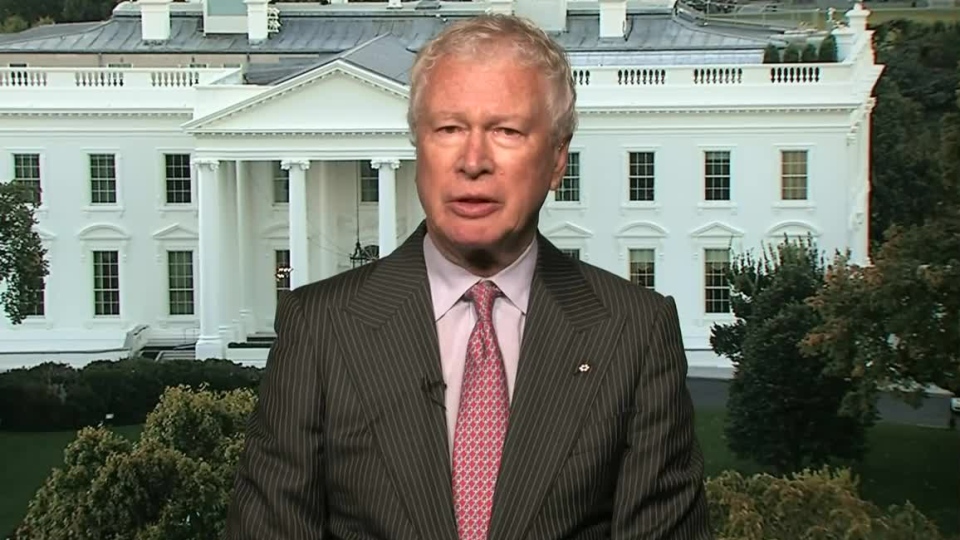 TEHRAN (ISNA)- A diplomatic breakthrough between the West and Iran could be in sight, said former Canadian ambassador to Iran Ken Taylor.

He called Iran’s new president, Hassan Rouhani, a “remarkable man” who is both familiar with the West and has the trust of his country’s top Islamic clerics.

“At this moment — I think without sounding too naive or forgetting about the Iranian performance up to now — we could be on the brink of a breakthrough,” Taylor said.

“This is somebody who appears to have the mandate of the supreme leader. He knows the West, just as well as the rest of us,” Ottawacitizen quoted him as saying.

It’s possible Rouhani and the US President Barack Obama could run into each other in the United Nations in New York next week, Taylor said, adding improving relations with Iran would be a boon to Obama’s last two years in office.

Taylor said there’s a “lack of mutual trust” when it comes to talks between Iran and Western nations, but he says he hopes new negotiations won’t be held back by past failures.