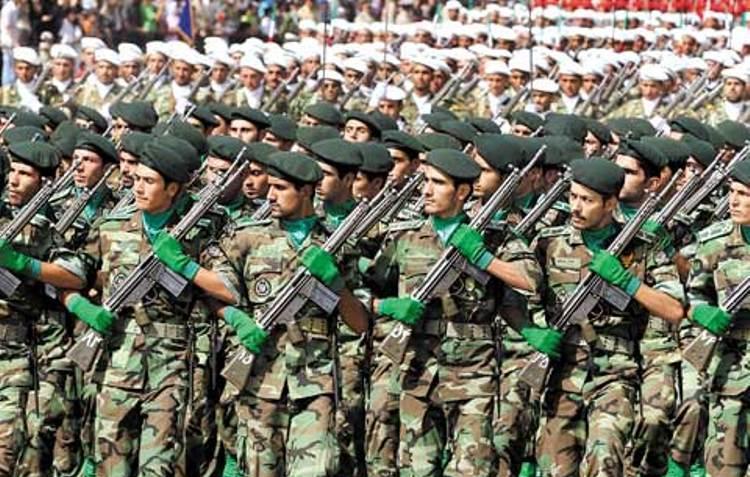 The Iranian Army has warned that any foreign military intervention in the region is doomed to failure, noting that supporters of the executed Iraqi dictator Saddam Hussein are repeating their past mistakes by stoking tension in the region.

“Previous supporters of Saddam intend to repeat their past mistakes through warmongering in the region and the mass killing of innocent people, ignoring [the fact] that the resolve of nations determines the situation in the region and is the only means of weathering the crisis, and any foreign intervention is doomed to failure,” the Army said in a statement issued on the occasion of the Sacred Defense Week, which marks the 1980-1988 Iraqi-imposed war against Iran.

It added that the double standards applied by the global arrogance in turning a blind eye on the crimes perpetrated by terrorists, while providing financial and military support for the enemies of peace and the interests of regional nations have “stained the hands of superpowers with the blood of nations.”

“The outcome of such an approach is increasing global hatred, the outcry of nations for fighting injustice, and the imminent downfall of arrogant powers,” the statement further pointed out.

The US and its allies recently stepped up their war rhetoric against the Syrian government, accusing it of being behind a deadly chemical attack in Damascus.

This is while, according to a report published by the Foreign Policy magazine in late August, the US government provided Iraq with vital military intelligence during the eight-year war, despite being fully aware that Saddam’s military would attack Iran with chemical arms. The Iraqi military attacked Iran several times using mustard gas and lethal nerve agent of sarin.