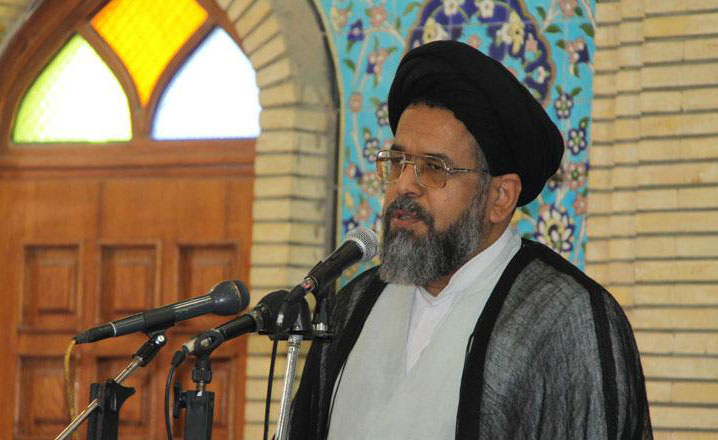 US, UK must be held accountable for 1953 coup in Iran: Intelligence Minister

Tehran, Sept 18, IRNA – the United States and Britain must be held accountable for heavy costs inflicted on the Iranian nation by a 1953 coup in Iran, Intelligence Minister Mahmoud Alavi said on Wednesday.

The overthrow of Iranian democratically-elected prime minister Mohammad Mosaddeq in 1953 inflicted heavy losses on the Iranian nation, he said, adding, “Today they (the US and Britain) have admitted their role in the military coup.”

President Hassan Rohani recently ordered the implementation of a law approved by the Iranian Parliament to sue the US and Britain for their involvement in the coup.
Alavi described Rohani’s move an act to protect the rights of the nation.