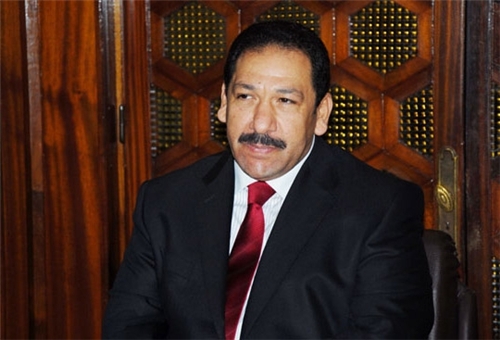 Tunisia calls for enhancement of ties with Iran

During the meeting in the Tunisian capital on Wednesday, Jeddou pointed to the abundance of commonalities between Iran and Tunisia, and said, “Tehran and Tunis should broaden their bilateral relations in all areas.”

The Iranian ambassador, for his part, underlined Iran’s serious determination to strengthen relations with Tunisia, and said, “The Islamic Republic of Iran is ready to cooperate and share its experiences with Tunisia in different areas, especially local councils, management of natural disasters and relief operations.”

After the victory of Tunisian revolution in July 14, 2011, Iran and Tunisia made efforts to increase their cooperation and bolster their bilateral relations in different fields.