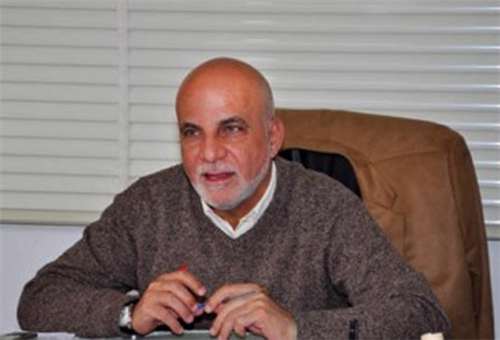 TEHRAN (FNA)- A prominent Lebanese legislator underlined the disappointment of the Syrian opposition forces and Lebanon’s March 14 Movement with a recent agreement reached between the US and Russia over the destruction of Syria’s chemical weapons.

“The Syrian armed opposition and March 14 movement are discontent and disappointed with the US-Russia agreement on settling the Syrian crisis away from any military action,” Member of Development and Freedom Fraction of the Lebanese Parliament Ali Kheris said told FNA on Wednesday.

He said that the Group-20 Summit in Moscow was held without mentioning the possibility of a US military strike against Syria and was followed by a secret agreement on some issues and eventually the US-Russia deal on settling the Syrian crisis, including the chemical weapons issue as well as the arrangement of the Geneva 2 conference, came out.

Russia and the US agreed on Saturday in Geneva on a deal to eliminate Syria’s stockpile of chemical weapons by mid-2014.

Based on the agreement, Damascus has one week to hand over the details of its chemical weapons to international inspectors. Syria has already accepted the proposal, which was initially put forward by Russia as a way to head off Washington’s possible use of force against Damascus.

Washington and Moscow have also agreed to adopt a UN Security Council resolution backed up by the threat of unspecified sanctions in the event of Syria’s noncompliance.

The war rhetoric against Syria gained momentum on August 21, when the militants operating inside the country and the foreign-backed Syria opposition claimed that over a thousand people had been killed in a government chemical attack on militant strongholds on the outskirts of Damascus.