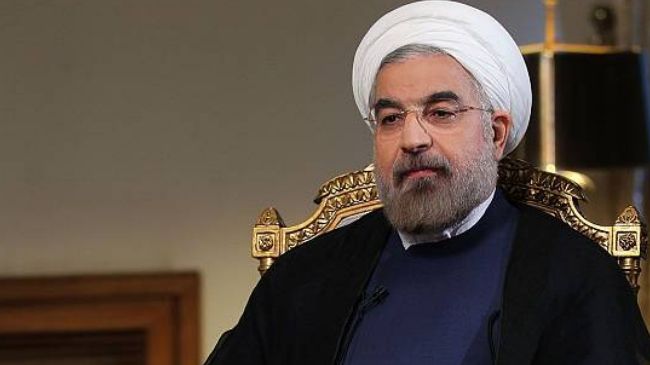 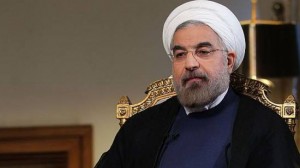 TEHRAN — On the eve of a visit by Iran’s moderate president, Hassan Rouhani, to the United States, the Iranian authorities on Wednesday unexpectedly freed 11 of Iran’s most prominent political prisoners, including Nasrin Sotoudeh, a human rights lawyer.

Analysts said the prisoner release was a significant step in Mr. Rouhani’s efforts to repair Iran’s relationship with the West, mired in a dispute over Iran’s nuclear program and criticism of its human rights policies. His visit to New York to attend the annual session of the United Nations General Assembly is part of a diplomatic offensive he began after his election in June.

Ms. Sotoudeh, who was serving six years in prison for “acting against national security” and went on a 49-day hunger strike last year, said in a telephone interview after her release: “I don’t know why they released me. I don’t know under what legal basis they released me. But I am free.”

Her husband, Reza Khandan, said: “I just drove her home. My wife is freed.”

Of the prisoners freed on Wednesday, eight are women and three are men. They include a journalist, Mahsa Amrabadi, whose husband and fellow journalist, Masoud Bastani, remains in prison. Some of them were taking part in Iran’s prison leave system, in which some prisoners are allowed to live at home but remain under the threat of imprisonment if they cross the authorities. But dozens of people remain in prison, especially those who have been sentenced for their roles in an antigovernment protest after the disputed 2009 election results.

Mr. Rouhani is scheduled to speak next Tuesday before the General Assembly, where is expected to portray an Iran ready to engage with the West.

Analysts said the prisoner release could soften some of the criticisms over Iran’s human rights policies and allow for Mr. Rouhani to focus on finding a diplomatic solution to the standoff over Iran’s disputed nuclear program.

“Clearly these releases are related to Mr. Rouhani’s trip to New York,” said Farshad Ghorbanpour, a political analyst close to the new president. “Iran wants to make a good impression on the eve of his trip.”