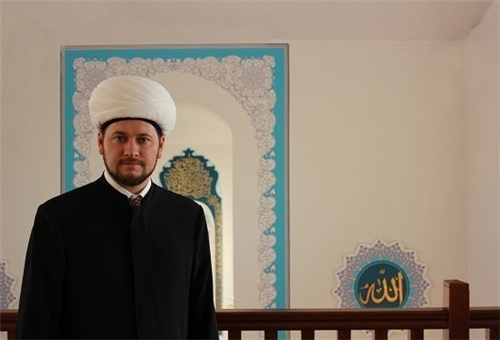 TEHRAN (FNA)- The extremist groups in Russia are recruiting Russian youngsters to be dispatched to Syria to fight against the government of President Bashar al-Assad, Deputy Head of Russia’s Spiritual Board of Muslims Damir Mukhetdinov announced.

“Many religious leaders have reiterated that hundreds of very young people in Russia – whether Russian nationals or some immigrants from the other republics of the former Soviet Union have travelled to Syria on their own or with the support of other people to take part in armed confrontations,” Mukhetdinov said.

He expressed the regret that the Russian youth who are aged between 17 to 18 years have not consulted the Muslim clerics before departing for Syria and are now losing their lives in an inhumane and psychological war.

Muslim extremist fighters, including veterans of wars in Iraq, Afghanistan, Chechnya and Libya, have joined the rebels with the aim of toppling President Bashar al-Assad.

Over 50,000 foreign militants are now in Syria fighting the Damascus government.

The United Nations says more than 100,000 people have died in the Syrian conflict since March 2011.