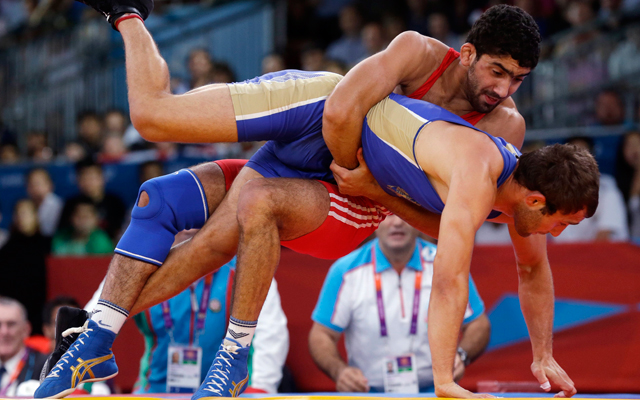 On Monday, Reza Yazdani won the gold medal in the men’s 96-kg category after he defeated his Azerbaijani opponent, Khetag Gazyumov, at Budapest Sports Arena.

He had overcome his Belarusian, Canadian, Georgian, and Ukrainian rivals.