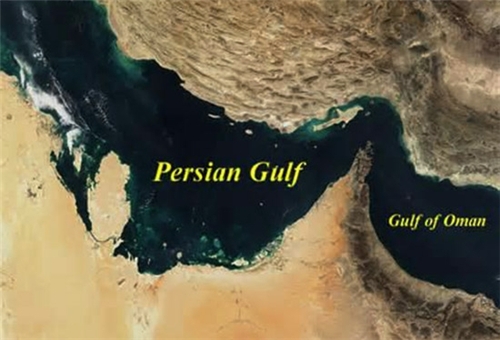 TEHRAN (FNA)- A project underway for the 3D modeling of hydrocarbon systems in the Persian Gulf and the Sea of Oman is nearly 60 percent complete.

The project, known as Persian Gulf Pearl, is a major research project in the oil sector.

Operated by Iranian Offshore Oil Company (IOOC), the project is for integration of geological, geophysical and petrophysical data and accumulation of hydrocarbon by sophisticated software in view of exploring potential oil and gas reserves.

Iran’s Research Institute of Petroleum Industry (RIPI) is handling the project. The project involves 185,000 kilometers of seabed in Persian Gulf and the Sea of Oman. It studies 80 geological structures, 17 oil and gas fields and 490 oil and gas wells.

Such data will be instrumental in identifying regions with lower risk of hydrocarbon exploration.

Under this project, a deep scientific and interdisciplinary view and application of modern technologies and software are used for exploring new oil and gas reservoirs.

The project started after IOOC and RIPI signed a 21-million-euro contract two years ago. RIPI researchers will do all the necessary jobs including establishment of a databank of wells and fields, classification of geological, petrophysical and geophysical data as well as taking samples.

These methods are used to determine the time of accumulation of oil and gas in structural and stratigraphic traps, determination of timing of geological and tectonic events as well as classification of hydrocarbon reservoirs.

Such techniques as 3D modeling will also minimize exploration risks and save costs.

The project is expected to be finished in three years since its start.