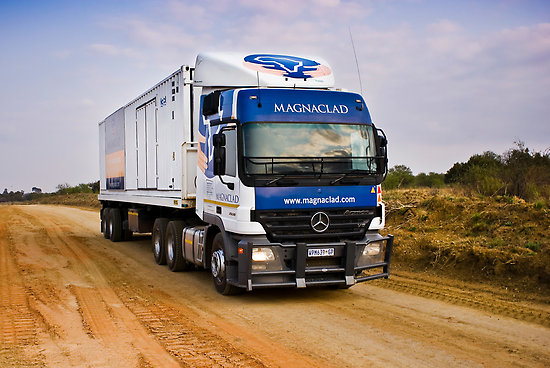 Tehran, Sept 17, IRNA – The value of Iranian exports to five Asian countries of China, Iraq, the UAE, Afghanistan and India stood at $ 12.118 billion in the past seven months of 2013.

Major items exported in the period included methanol, worth $755 million, uncompressed iron-ore and concentrates, worth $725 million, and tar oil worth $655 million.
In the period, 17.653 billion goods were exported, showing an increase of 6.5 percent in weight and a fall of 12.4 percent in terms of value.