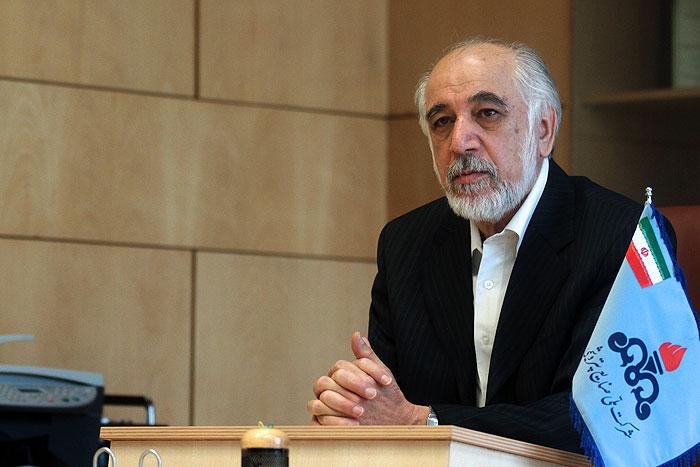 Petchem to achieve goals by relying on private sector

Speaking at a ceremony held today for his introduction as NPC’s top executive, Moqqadam said there are plenty of potentials for participation of private sector in petrochemical sector activates.

He continued: during the presidency of former Iranian president Khatami from 1997 to 2005, Zanganeh and Nematzadeh, then petroleum minister and NPC’s head, provided great opportunities for development in the sector.

He further said: Zanganeh’s return to Petroleum Ministry is a great opportunity for oil industry which its advantages should taken into consideration.

Supportive and leading role in petrochemical sector should take the place of interventionism in the sector, he noted.

Moqqadam also praised the achievements of the petrochemical sector during the presence of Abdolhossain Bayat at the helm of NPC.

In his turn, Bayat presented a report on the most important achievements of NPC during the past four years under his leadership.

He said: Zanganeh has chosen one of the best and most experienced managers of petrochemical sector as NPC’s head.

Bayat concluded: during the past four years petrochemical sector was faced with different challenges from sanctions to targeting subsidies, privatizations, volatility in foreign exchange and frequent changes in petroleum ministry which influenced petrochemical industry performance, despite this petrochemical sector had big and valuable achievements.