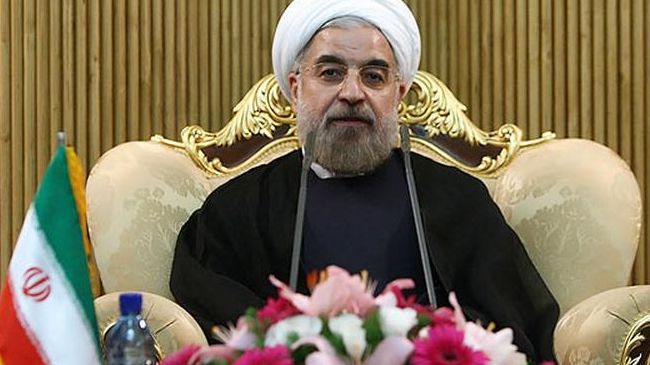 TEHRAN (Tasnim) – Iranian President Hassan Rouhani, in a message to his Nicaraguan counterpart, said he hopes that relations between Tehran and Managua would further expand in future.

The Iranian president sent a message to his Nicaraguan counterpart Daniel Ortega Saavedra on Monday, in which he extended Tehran’s congratulation to the government and nation of Nicaragua on the 192nd anniversary of the Latin American country’s independence.

“I hope that during the new term, we would witness further consolidation of friendly relations between the Islamic Republic of Iran and the Republic of Nicaragua in all arenas, in line with mutual interests of the two nations and enhancement of peace and security,” part of the message read.

Nicaragua is the largest country in the Central American isthmus, bordering Honduras to the north and Costa Rica to the south. It achieved its independence from Spain in September 1821. Nicaragua is a representative democratic republic, and has experienced economic growth and political stability in recent years. Daniel Ortega Saavedra has been president of the country since January 2007.