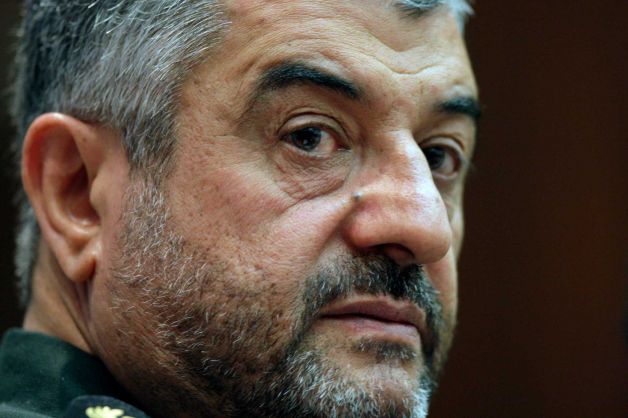 “If the US makes any military move, it will face numerous problems,” Jafari told reporters in Tehran on Monday.

“God willing, the US will adopt wise decisions in this regard and won’t expose itself to danger,” he added.

Meantime, Jafari underlined that if the US makes any mistake and embarks on a military attack on Syria, “the IRGC will act upon its responsibility”, but he declined to explain more in this regard.

In relevant remarks late August, the IRGC Commander warned Washington to abort war plans against Syria, saying that the US will be faced with reactions coming from beyond the Syrian borders if it goes on with its aggression plans.

“The US imagination about limited military intervention in Syria is merely an illusion, as reactions will be coming from beyond Syria’s borders,” Major General Jafari said.

The IRGC commander pointed to the recent US threats of a military strike on Syria, and said when the White House leaders failed to rally international support to form a coalition for a new war in the region, they were made to resort to the so-called plans for limited war on Syria.

He stressed that those who assist the US in such military intervention would themselves face immediate crises in their national security.