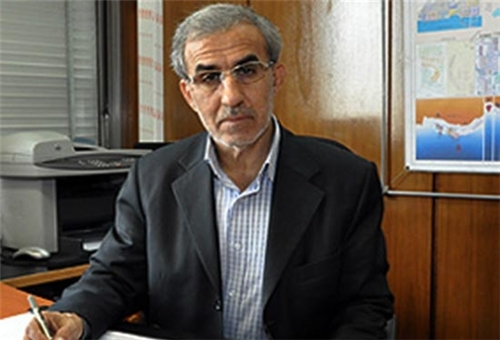 TEHRAN (FNA)- A senior official in the National Iranian Oil Company announced application of new methods for supporting the procurement of drilling rigs by the private sector.

“The Oil Ministry has promised to cooperate with suppliers of these rigs for the petroleum industry,” Abdol-Hamid Delparish, NIOC director of consolidated planning, told Shana.

“To support the private sector, we have signed long-term contracts with rig owners and we have paid them in advance,” he added.

The official stated that drilling rigs are necessary for the reparation and maintenance of oil wells.

“Given the Oil Ministry’s plan to raise oil output, it is necessary that the number of drilling rigs rises,” said Delparish.

He said Iran’s petroleum industry is currently operating 130 offshore and onshore drilling rigs, adding that NIOC has provided good support for the private sector to that effect.

The Oil Ministry has said that Iran’s oil sector currently needs more than 100 rigs in order to realize the objectives of the Fifth Five-Year Economic Development Plan which ends in March 2015. Under the plan, Iran must be producing 5.2 mb/d of oil.

Iran has started manufacturing drilling rigs and it is expected to be 56 percent self-sufficient in this regard by March 2014.