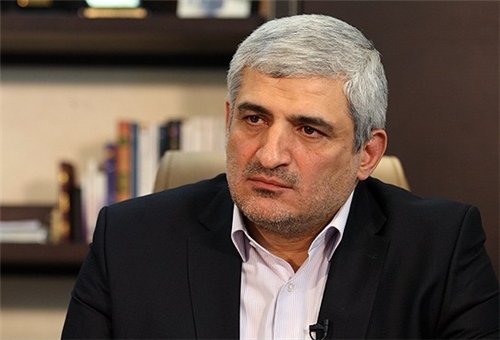 TEHRAN (FNA)- The European Court of Justice ruled out the sanctions imposed by the West on the Iranian Offshore Engineering and Construction Company (IOEC) be lifted.

The court also obliged the European Union to pay damages incurred by the Iranian company due to the bloc’s sanctions.

“Given the IOEC’s potentials, the company will soon expand its technical and engineering activities in the region and outside the region with the collaboration of big international companies,” Ali Taheri Motlaq, managing-director of the IOEC, told Shana.

“Two years ago, upon a decision by EU, IOEC was placed on the sanctions list of this union and during this time, the issue of sanctions was followed up on at high levels,” he said.

According to Taheri Motlaq, IOEC was suspected of links to Iran’s disputed nuclear program.

“The IOEC is an absolutely technical and engineering company without any connection to this kind of activities,” he stated.

“By recruiting seasoned international lawyers and gathering evidence and documents proving that IOEC has had no activity in the construction nuclear-related facilities… the court issued its preliminary verdict on September 6,” said Taheri Motlaq.

Noting that IOEC is a specialized company, he said: “This company is well known in the region and at the international level. This company’s involvement in a large number of projects outside Iran is indicative o the high international potentials of IOEC.”

He said IOEC is the largest offshore company in the region, adding that sanctions had resulted in less cooperation with the Iranian company.

“Over the past two years, numerous problems were created for this company and we are now entitled to see the court ruling remain unchanged and the company would be compensated financially,” said Taheri Motlaq.