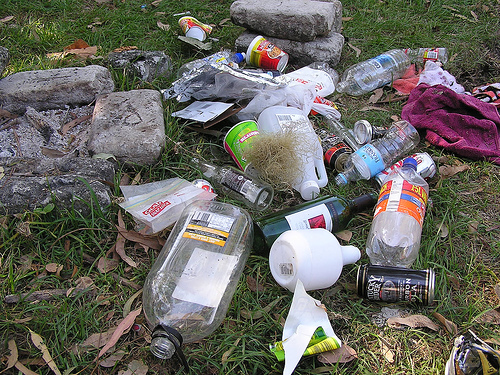 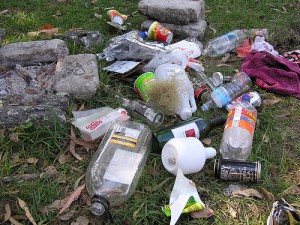 Tehran, Sept 13, IRNA – United Nations Resident Coordinator Gary Lewis said litters spoil the beauty of Iran which is one of the most beautiful countries on the planet.

According to a press release by the United Nations Information Center a copy of which was emailed to IRNA, he made the remarks in his message in commemoration of the UN Decade on Biodiversity (2011-2020) addressed to a large number of environment NGO members, ethnic communities and forest dwellers as well as members of government organizations participating in the forest cleanup programme organized by Hormod Sustainable Development Institute in 11 provinces throughout the Islamic Republic of Iran on Friday 13 September.

He warned that the impact of population growth and climate change will mean that over the next twenty years, the world will need at least 50 per cent more food – 45 per cent more energy – and 30 per cent more water to survive.

Lewis who is also United Nations Development Programme (UNDP) Resident Representative said that in Iran, we face water shortages – desertification – deforestation – biodiversity loss – dust and sand storms – and pollution. Because of this, he said we will need to conserve more. He added that one part of conserving our planet is to preserve – and show respect to – our habitat and our biodiversity.

“This means that we should not treat our country – or our provinces – or our towns – or streets – with disrespect by throwing our litter everywhere,” he said.

He emphasized that the United Nations is therefore immensely proud to be allowed to speak at these 11 events organized by Hormod as part of the UN’s Decade on Biodiversity. “However, it is your own actions which carry a much more powerful message to all Iranians – and to many people beyond Iran’s shores,” he said adding by being here today, you are saying we can all turn into environmental protectors of the Earth by personally cleaning up litter whenever – and wherever – we can.

UNDP Resident Representative said cleaning up our environment is the first task. But we must go further. We must prevent littering in the first place. We should focus on educating our young people on the need for a clean and healthy environment.

At the end he told the participants that in doing this noble work you are all helping to re-establish the age-old tradition – for which Persian culture is famous – of preserving and celebrating its nature and its gardens.