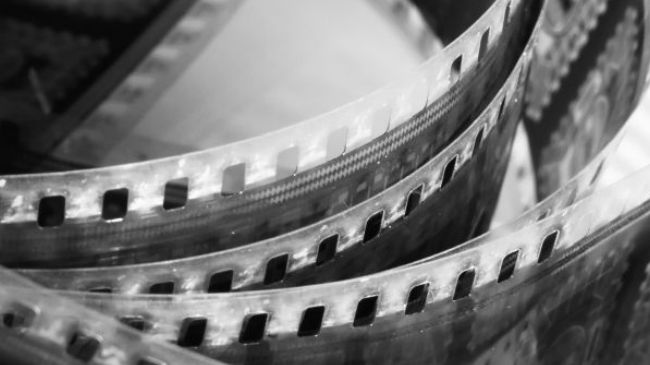 TEHRAN, Iran (AP) — Iranian authorities say a prominent center for filmmakers and artists can reopen, more than 20 months after it was closed by hard-liners.

IRNA quotes Hojjatollah Ayoubi, a deputy culture minister, as saying the reopening of the House of Cinema is an indication of support for film by Rouhani’s government.

The closure of the 20-year-old center in early 2012 brought outcry from many prominent filmmakers, including director Asghar Farhadi, who won Iran’s first Academy Award in 2012 for “A Separation.”