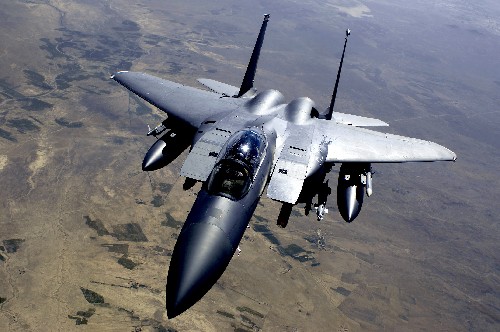 Six rockets hit US Bagram air base in Afghanistan

Six rockets have hit the United States’ Bagram Air Base, the largest military base for US troops in Afghanistan, which is situated near the capital, Kabul, Press TV reports.

The incident reportedly took place in Parwan Province late Tuesday with the Taliban immediately claiming responsibility for the attack.

The US military has also confirmed the attack. However, US officials say the rockets were not effective.

The US-led NATO forces confirmed the raid, claiming those killed were all “militants.”

On September 8, Afghan officials reported that Taliban militants had downed a US chopper in the western Herat Province while it was carrying out a military operation.