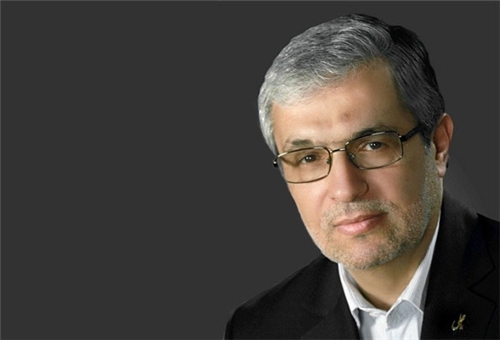 TEHRAN (FNA)- A prominent Iranian legislator underlined the illegal nature of the sanctions imposed by the US and the European Union against Iran, but meantime said easing or lifting the embargo can leave positive influence on Tehran-Washington ties.

“We can be hopeful of the Iran-US relations if sanctions are removed,” member of the parliament’s National Security and Foreign Policy Commission Mohammad Reza Mohseni Sani said on Wednesday.

The European Court of Justice in Luxembourg ruled that there was not sufficient evidence to justify the unilateral sanctions imposed by the bloc on the Iranian entities, AP reported.

Iranian President Hassan Rouhani is slated to visit the US later this month to attend the 68th annual meeting of the UN General Assembly which is due to open in New York on September 17.

The Iranian president’s visit to the US is of high importance since Tehran and Washington are at loggerheads over different issues, including Iran’s peaceful nuclear program and regional developments, specially in Syria, etc.

Political observers believe that Rouhani who is called ‘a man of moderation’ can break the ice of relations between Iran and the US, while protecting Iran’s rights and position at regional and international levels.

In August, Democrat Congressman David Price voiced optimism about future talks between Tehran and the world powers, the US in particular, under Iran’s President Rouhani, and urged US President Barack Obama not to miss this significant opportunity.

He reiterated that it will be a big mistake if President Obama administration misses the chance of resolving the nuclear standoff with Iran following the election of President Rouhani.