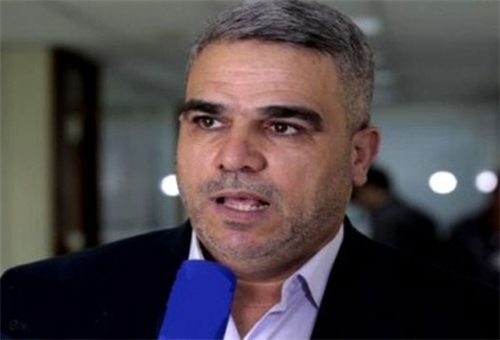 TEHRAN (FNA)- A senior Iraqi official said inspection of the Iranian Syria-bound planes by Baghdad has proved that Iran is just sending humanitarian aid to the war-hit Syria, and not weapons as alleged by the US officials.

“Over 12 Iranian planes have been inspected and nothing has been found in these caroges, but humanitarian aids, including medicine and clothes,” he added.

“The forced landing of Iranian planes by Iraq is an unfriendly move and against the neighborly relations and we have objected to our friends in Iraq in this regard,” former Iranian Foreign Ministry Spokesman Seyed Abbas Araqchi said in his weekly press conference in Tehran in August.

He said Iran understands the foreign pressures on the Iraqi government, “but their forced landing of Iranian planes was unfriendly.”

Araqchi underlined that Iranian airplanes were carrying nothing but humanitarian aids and medicines, and said this has been confirmed by Iraqi officials.

“We hope that our friends in Iraq will review this trend.”