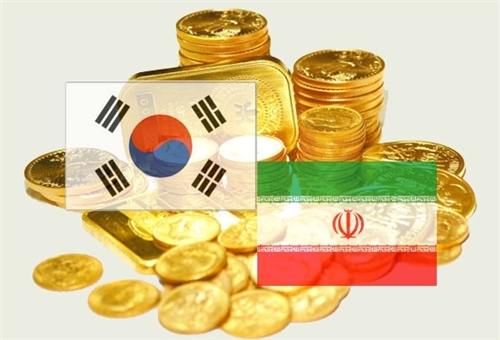 TEHRAN (FNA)- The foundations have been laid for cooperation between stock exchanges of Iran and South Korea, Managing-Director of Central Securities Depository of Iran (CSDI) Hamed Soltaninejad announced on Wednesday.

“The CDSI and Korean Stock Depository (KSD) will sign a memorandum of understanding (MoU) in Tehran on September 16,” Soltaninejad told FNA today.

“The MoU between CSDI and KSD will cover cooperation in vast areas such as training, manpower development, consultation and exchange of information,” he added.

He recalled that the CSDI has already signed MoUs with Turkey, Pakistan and Indonesia on stock exchange cooperation.

During a meeting in Tehran in June, Iranian and South Korean officials underlined the necessity for bolstering trade relations between the two countries.

During the meeting, Safdel pointed to the current status of trade relations between Iran and South Korea, and said, “The exchange of trade delegations between private sectors of the two countries will further help boost mutual trade cooperation.”

He also called for a fruitful cooperation between the Iranian and South Korean free trade zones.

The volume of non-oil trade transactions between Iran and South Korea stood at $6.2 billion in 2012.